The timing for crucial conversations on advancing Canada-Africa commercial relations, particularly in the agricultural sector, has never been more important. To make major advances, key players across the entire value chain must be at the table. 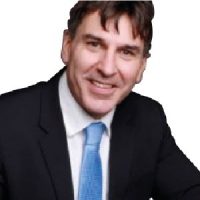 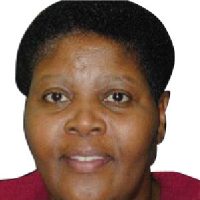 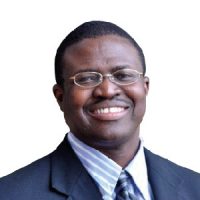 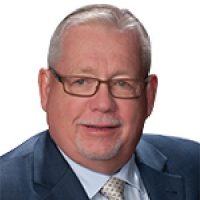 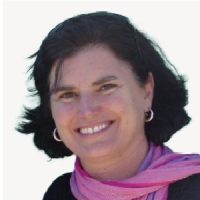 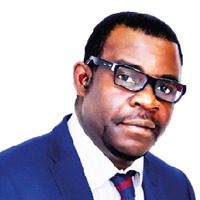 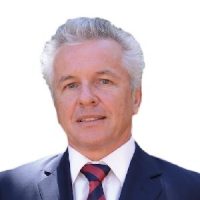 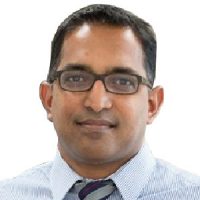 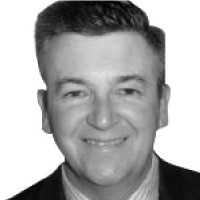 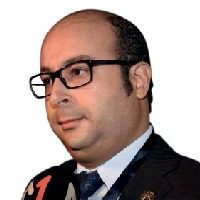 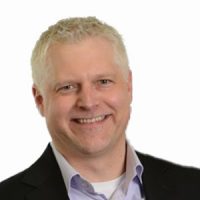 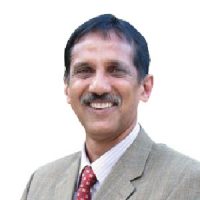 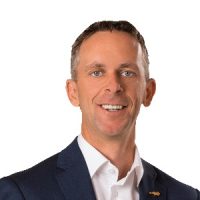 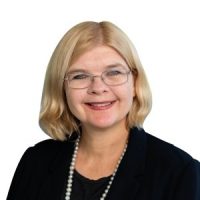 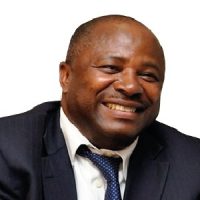 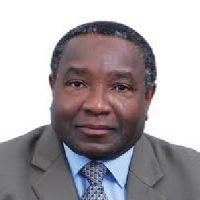 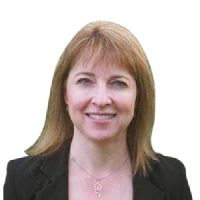 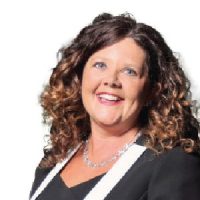 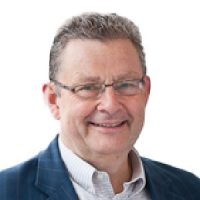 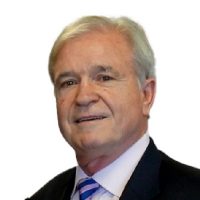 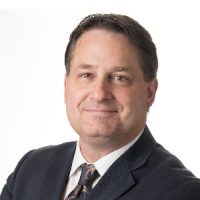 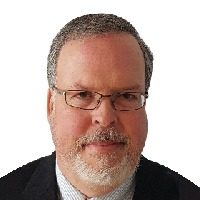 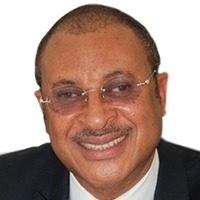 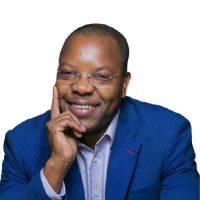 Panel I: Fostering Synergies and Diversification in the Food and Agribusiness Industry
The ongoing industrial revolution in Africa is expected to increase production to $1 trillion within a decade, with the food processing sector, among others, accounting for three-quarters of the anticipated expansion. With a $56 billion agriculture and agri-food products export industry, Canada is well-positioned to share expertise with African agribusiness owners and food processors interested in adding value for domestic and/or international markets. This session is aimed at exploring complementarities around increased services exports, as well as learning opportunities and best practices for the participants.

Panel II: Technology, Climate Resilience and Agrifood Systems
Climate-smart agricultural practices continue to drive technology’s potential to revolutionize global agri-food systems. From precision agri-food technologies to the Internet of Things, the ongoing digital revolution continues to deliver profound impacts in the entire agricultural value chain. Among others, blockchain technology is helping to drive the tokenization of agriculture commodities in a bid to make them tradable and fundable. This session will explore opportunities for agri-tech companies to partner in order to scale output in a sustainable fashion.

Panel III: Sustainable Innovation in the Food and Agribusiness Industry
Canada is a global leader in agricultural production, and this presents a huge opportunity. The Protein Industries Canada Supercluster initiative is an industry-led value chain consortium of small- to large-sized enterprises involved in food and food ingredient manufacturing, agriculture and food-related services, research and development, technology, economic development, finance and investment, education and training. Africa is well positioned to derive complementary benefits as Canada shares best practices in its sustainable and vibrant agriculture sector.

Panel IV: Financing Agriculture in the AfCFTA Era: Prospects and Challenges
Unlocking the potential of Africa’s agriculture sector remains key for development, but farmers on the continent remain hamstrung by inadequate funding, market fragmentation, and low productivity. Compared to other regions, intra-African trade is low. Financing remains a huge challenge, and the case for increased intra-African trade – through the African Continental Free Trade Area (AfCFTA) – for sustainable economic development and integration on the continent remains compelling. The world’s largest free trade area since the establishment of the WTO in 1994, the AfCFTA is expected, among other things, to foster industrialization and create jobs.

Panel V: Nutrition Security, Gender Equality and Sustainable Development
Gender equality remains a key priority in the Canada-Africa development assistance space. According to the World Bank, not only are women potential beneficiaries of efforts to achieve the SDGs, the 2030 goals cannot be realized without the participation of female entrepreneurs in sectors like agriculture. This session provides in-depth, Canada-Africa perspective on progress towards ending hunger, achieving food security, sustainable agriculture, and providing nutrition interventions to those who need them most.

Panel VI: Trade Finance and Private Sector investments in Agribusiness
According to McKinsey, between 2004 and 2013, global investments in the food and agribusiness sector grew threefold to over $100 billion, and the trend continues. The World Bank estimates agricultural investments generate four times greater poverty reduction than other areas; financing in the sector empowers poor farmers to increase their wealth and food production. This session will look at current trends and best practices in trade finance in the entire agribusiness value chain.

Panel VII: Canada, Africa, and the Global Burgeoning Cannabis Economy: Partnering for Sustainable Impact
Canada is a global leader in the cannabis industry, having legalized and regulated its medicinal and recreational uses in 2001 and 2018, respectively. Companies from Canada and other Western nations pursuing greater scale and cost efficiencies through beneficial partnerships in low-cost cultivation environments can share best practices with African countries with thriving cannabis economies (e.g., Lesotho, Zimbabwe, and South Africa). This will be important as these nations introduce pro-business legislation, enforce standards, and create high-quality pharmaceutical products. This session brings together African and Canadian experts to discuss trends and best practices in the cannabis industry.

Panel VIII: Rethinking the Future of Canada-Africa Agricultural Trade Networks
Compared to countries like the U.K., China and the U.S., Canada’s approach to business in Africa is subtler. Until recently, Canadian engagement on the continent has focused largely on aid and peacekeeping activities. Africa is a site of enormous economic potential, while Canada is a marginal trade and investment partner, compared to other countries. However, in recent times, Canadian firms and government agencies have continued to make significant inroads into the African market. This session will focus on mapping the opportunities and existing complementarities across the entire agriculture value chain in both jurisdictions. 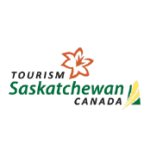 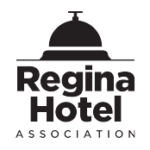 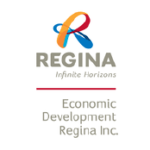 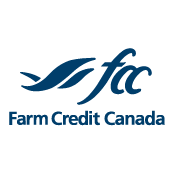 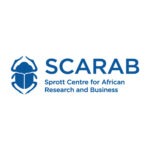